So after the fiasco that was the 'Doks Orderlys' I've decided to post my GENUINE Space Wolves list. It is as follows:

This totals up to 1865 points i'll be soon adding the Dreadnought Bjorn The Fell Handed and some fast attack these being Skyclaws. So i'll have more than enough for a 2000 point game. By soon I mean Thursday its my birthday tomorrow.

Sometime this week cos its my birthday it depends on whether anyones going. So for arguments sake whos going Thursday?

I'll be online, maybe in GW, but not likely.

I have only one bit of advice for this lest. Make sure they don't wolf your wolf, because is your wolf is wolfed, then you can't wolf with your wolf.

Thanks for the advice spirit i'll bear that in mind

Any more animals I should animal before my animal is animaled and can't be animal an animal any more? 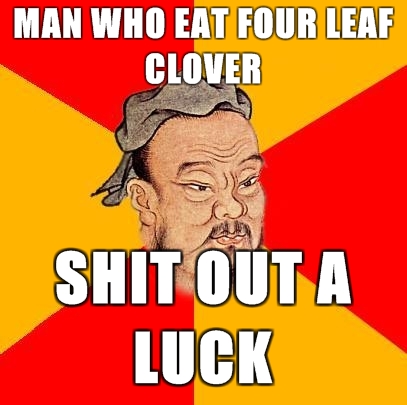 Actually, that was rather stylishly done Nailz xD Anyhow, i'm not too familiar with the SW codex, which of the units in there are troops? Any way you can put them in a new post so I can see only the stuff in the troop section?
_________________

Yeah cos telling the truth is a fail you ginominous fag

Here you go i've reinforced the squads now though

This post is gonna get neg repped now probably

ketran, stop gettin so worked up dude, chill out, stop taking shit so seriously, learn to love the neg rep, i did it to ryan, someone else is doing it to you, but itss not like rep matters to personal friends of the admins and mods

Its hard to convey someones tone over the internets believe me i'm not stressing out. I'm just getting a little tired of how the legionairres are slowly becoming fags

i didn't mean stressing out as such, i mean, you care what they say, why? care what people say when they aren't being faggish, that way, faggish behavior is ignored

Anyhow, I now have some advice.

2.With these points buy more troops, in a 2000pt game you want roughly four troop choices, in objective missions they make all the difference.

3.Give rhinos and transports, you do not want to be footslogging a CC army, in tanks you wont get shot to bits before you get there and you'll be relatively safe.